Three Ps and an S

Rethinking the interplay between people, place, process and space can yield unexpected results for retailers, as two of the workshops at Retail Tomorrow 2019 demonstrated.

Possibly the only frustration of the Retail Tomorrow conference is that you can’t be everywhere at once. During the interactive workshop streams you simply have to choose which to attend. Two very well-received workshops, one hosted by IBM and Citrix together and another by Island Pacific, focused on the relationship between technology, place and people.

Retail is still a big deal in the UK, regardless of economic, social and political unrest. Some 7% of the population is directly employed in it and that rises to 21% when you include distribution and product. The three biggest costs in retail remain stock, labour and space. The primary focus has always been and always should be the customer.

Too many technology platforms are at heart designed to serve the business not the customer. Technology companies need to get back to the basics of what the customer and retailer need to do. Retail is at heart about getting things into the hands of people who want them. Retailers must “pull yourselves towards your customers” as one delegate put it, through ranging and pricing.

Consumers expect convenience. Location is and always has been critical, but never more so than now. Half of all Google searches include the words “near me”. Convenience is all about where I am and, as another delegate, noted: “Proximity is king.”

Retailers need to be able to enhance demand forecasting driven by real-time, local factors like weather and traffic. One of the key questions retailers face is: “How do I use hyper-local insight to optimise space in near real-time?”

There’s genuine value in stores over and above their existence as physical spaces. Perhaps we should better think of them as platforms. Bicester Village is a good example of what consumers want – a differentiated retail experience, in this instance featuring luxury brands at significant discounts.

Putting these pillars into practice means simplifying for the sake of convenience. It means really listening to the community. It means treating store associates as if they were store owners – listening to them about trends and about individual items as they’re the ones dealing with them every day. It means always putting customer-centricity first, which in turn means being unafraid to let everyone be an innovator.

The Island Pacific session was very wide-ranging and included fascinating insights. These were shared under non-disclosure agreements, but I can say that they focused nicely on the human angle within retail.

There was much talk about artificial intelligence (AI) and machine learning (ML). However, some of the retailers present admitted that they are still struggling to remove paper processes from their businesses so AI might have to stay as a nice to have for a while longer.

ML has logic but not the emotional intelligence of AI and it still needs humans to make or verify its decisions. For instance, a loss-prevention module that analyses the physical behaviour of shoppers instore to highlight potential issues might conclude that someone was stealing a bottle of wine due to “furtive, atypical, grabbing” behaviour. A security guard would be needed to be verify whether that person was a potential thief or just someone in a genuine hurry.

One of the features of the Big Data revolution is the complicated link between correlation and causation; some people find it difficult to stick to the decision and directive stipulated by the system as it might seem counter-intuitive. This is just one of the pain barriers that need to be overcome in the drive to using insight effectively and efficiently.

But technology is only part of the jigsaw. Retail is an industry that relies on the human angle. Retailers need to develop, empower and support people in order to use insight, rather than punish them for not using it correctly. Actionable insight is critical for retailers in the ever-changing race to differentiate. Digitising your data inputs invariably gives you additional insights you wouldn’t have expected or predicted.

Driving effective real-time operations management is always complex. One of the biggest problems is having the information in time to action it. You don’t need to know what the shrink was last week; you need to know what it is today.

The biggest retailers know that the key to surviving and thriving over the years ahead is essentially “becoming technology companies”, according to one delegate. That said, it was heartening to hear that the human angle remains very much on retailers’ minds. Customer-centricity was omnipresent theme in the conference.

This session also contained what I think was perhaps my personal favourite quote of the conference: “You can’t build a Jenga tower if you don’t get the first three blocks right first…”

If you’d like to read more about the Retail Tomorrow 2019 conference, download the event summary here. If you want the inside track on what the leaders in retail and technology think, book early for next year. 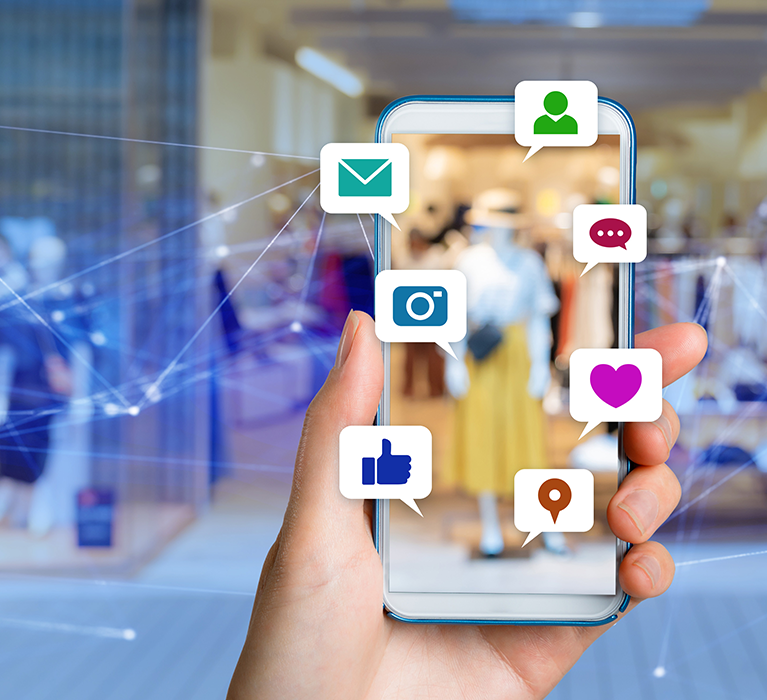 The ‘make or break’ 2020s for Retailers are already seeing a vigorously refreshed focus on how to get the most out of the physical store. One idea whose time has 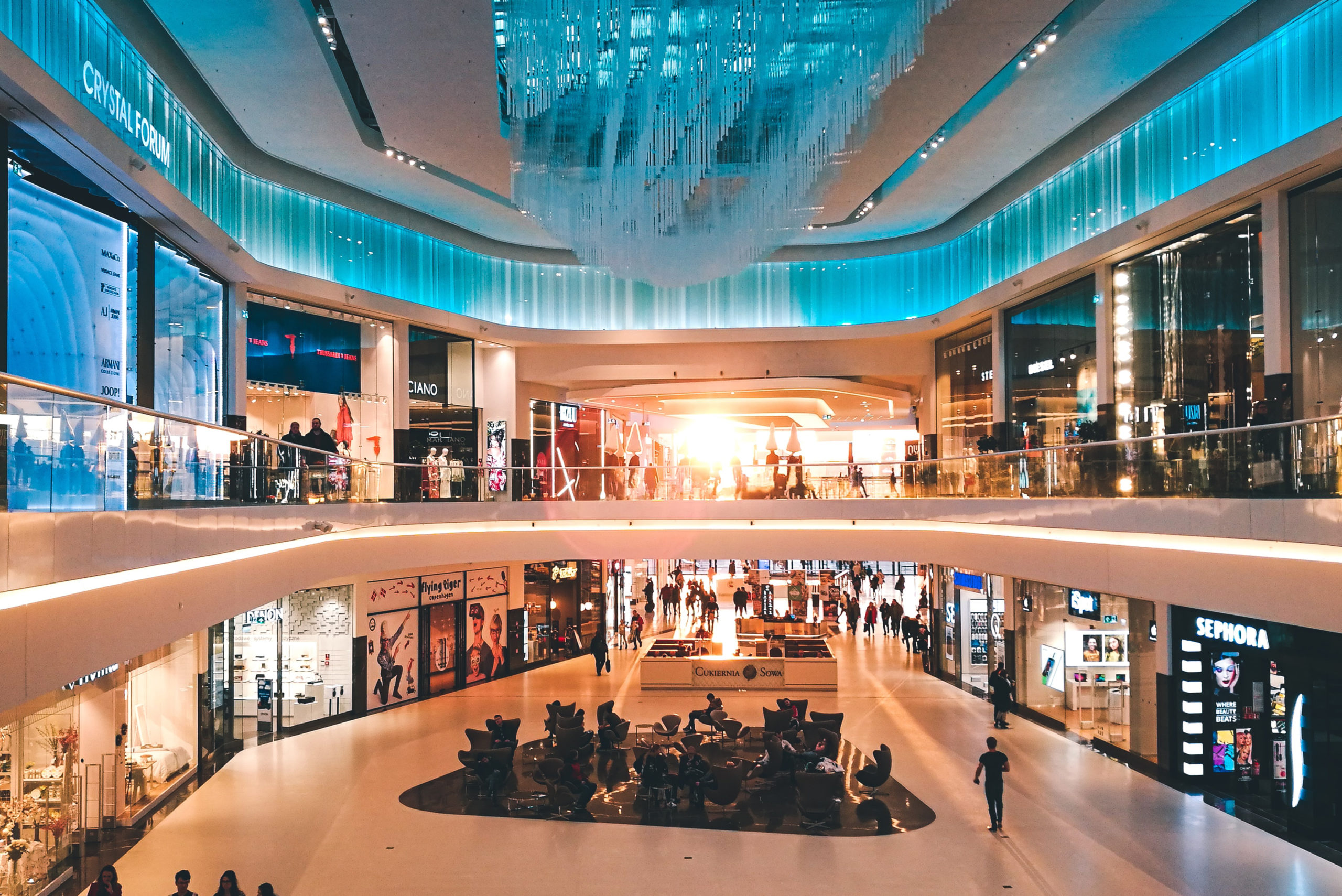 Returning to the “real world” after NRF it’s always interesting to reflect on which retail predictions and trends of yesteryear have come to naught and which are now an integral
We use cookies and similar technologies on our website to continually improve our services and the experience for our customers, but first we require your permission. Click here to find out more