While the retail sector – driven by raised expectation from the new, mobile consumer – is blessed with plenty of high-profile digital and experiential innovation, some ultra-savvy retailers are – in the quest to differentiate and add value – going back to challenge some basic assumptions. Which is one of the reasons why speed of delivery is becoming a key retail battleground once more.

So widespread is the expectation of free delivery today that the delivery cost war is pretty much over. Speed is the new thing. A recent study by Temando revealed that:

“80% of shoppers surveyed want same-day shipping, while 61% want their packages even faster — within 1-3 hours of placing an order.”

This is (arguably) an inevitable outcome of the next wave of ecommerce: customers not wanting to make a trip to a brick and mortar store but still wanting the gratification of receiving their purchases more-or-less immediately.

To say that same-day delivery is going to be a tough ask for retailers to make profitable is something of an understatement. But if consumer expectation continues to go in this direction, battle will have to be engaged and retailers will have to find ways to meet demand. Retailers are asking: Does demand merit the logistical effort? Is such fulfilment truly feasible?

The rise of the robots

The inevitable stumbling block for retailers in even beginning to match this increased expectation is the added cost it will entail. One answer to this goes beyond efficient process automation into the physical, mechanical automation of the means of delivery. Yes, I’m talking about robots.

That robots are finally set to make the impact on retail that many have long predicted is confirmed by NRF 2017 – not just the buzz and the chat, but by actual robots on the show floor. UK startup Starship Technologies successfully trialled pavement-sharing delivery robots on the streets of Greenwich in south-east London last year, with much interest from local residents and businesses. These cute critters travel at 4mph, have a two-hour battery life and make deliveries within a three-mile radius in 30 minutes. The robots are coming – right now, you wouldn’t bet against them. Drones are also going to be exciting here – Amazon has committed to drone delivery and is involved in ongoing trials with the Civil Aviation Authority. But for more on drones I should really refer you to my colleague Benita’s blog here.

Speed is of course inextricably linked to convenience. Consumer expectations about payment and delivery are being actively changed by the day. The rise of Instacart to seamlessly order groceries for home or office delivery is one example, while UberEats is redefining how you can order lunch at your desk at the touch of a button. The winners, as ever, will be the companies that help customers save time and simplify their regular shopping routines.

The future has arrived right in our homes, to make buying things easier than ever. Whether it’s “push button” services like Amazon Dash, or (for example) talking to Siri or Alexa to re-order products verbally rather than having to type anything anywhere, convenience is going to continue to be a driving force in retailer innovations.

Some retailers are moving past the button to build sales through subscription services – Trendsend by Evereve, and Stitch Fix are some prominent recent examples. This isn’t about impatience or short attention spans on the part of the consumer – it’s about making a genuine, lasting difference to how they think and act.

And of course, if AI, IoT and machine learning all really get their stuff together, you’ll have retailers sending you stuff before you even know you need it. Fridges and kitchen storage cupboards will know you’re about to run out of something before you do. Intelligent systems will really know what album/book/blouse/wine you personally will like, rather than just looking at what else people who bought your recent item also typically buy. 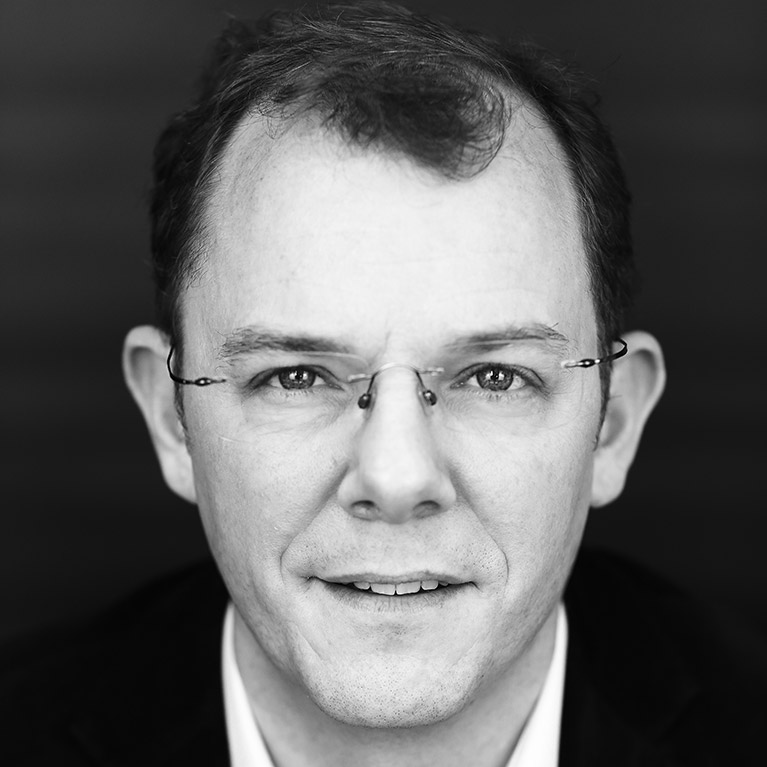 Head of Strategy and Insight As our in-house retail guru, Barry has the unerring ability to translate bleeding-edge insight into straight-talking strategy. He works with researchers and consultants every day to be first to define the retail trends of tomorrow. As 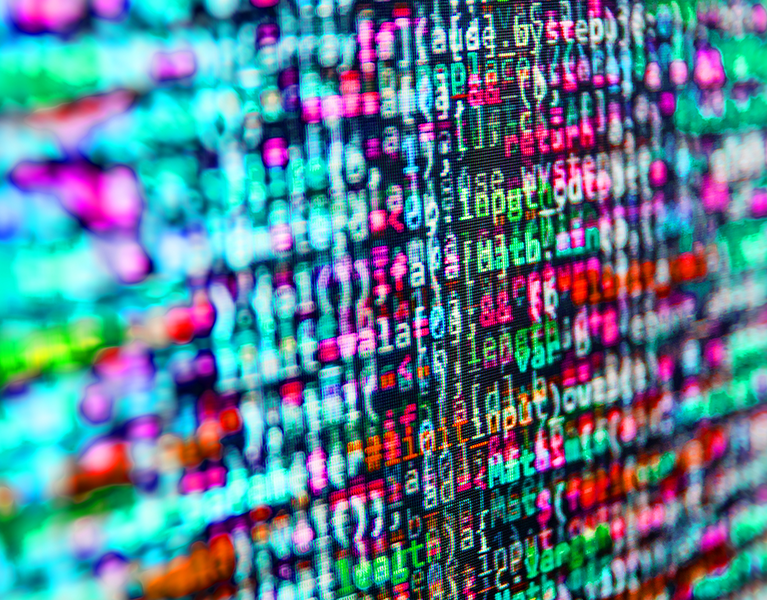 When we started putting together our Retail in Detail Industry Overview Report (which you can download for free here) we knew Analytics and Big Data would be important, but it 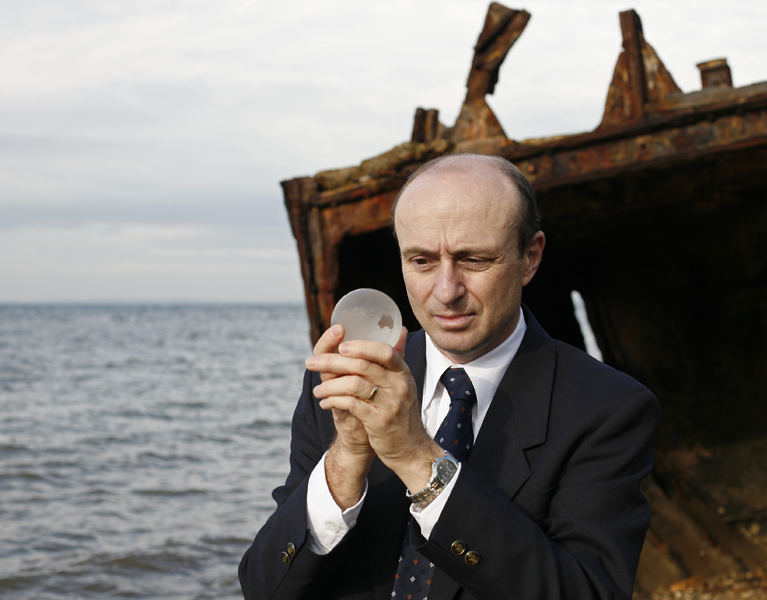 The State of the Nation in Retail 2017