The notion of ‘acceleration’ was inescapable at NRF2021 sessions.  But why was this seen as so important, and what does it mean for 2021?

If there was one word that was absolutely everywhere at NRF 2021 – and I mean this quite literally, a word used in every single session, more often that not multiple times – it was ‘acceleration’.

In marketing (particularly in B2B marketing) we’re very fond of the word ‘acceleration’ and not shy using it.  It’s a dynamic and positive word, up there with ‘propulsion’ and ‘ignition’.  ‘Acceleration’ more often than not flatters the target audience, the (unthreatening) subtext being: we know you’re doing the right things, you just need to do them faster and more confidently to see better results.

So it slightly took my breath away to hear it being resoundingly amplified by session after session.  While not for a minute seeking to sideline the disruption and hardships felt by many retailers over the last year, for many of the presenters of NRF2021 sessions the feeling was one of a great leap forward.  Necessity being the mother of invention, things had to happen quickly last year if they were going to happen at all, let alone succeed. As NRF’s Chairman Mike George pointed out in his opening keynote on ‘Retail’s Resilience’, things were developed in a month that previously would have taken a year.

This all boiled down to one stounding headline figure.  And while different companies had different estimates, there was agreement that, over 2020, a minimum of three years of technological progress in retail happened in under nine months.

eCommerce was a clear winner.  Honeywell reported that consumers spent 20% more time online last year.  So it’s probably not a hug surprise that they spent a lot of this time shopping.  With many stores closed or functioning at reduced capacity, shoppers went online.  In the U.S. grocery sector, this time last year grocers reported only 4% of their total sales came from online: 2020 saw a growth of no less than 30%.

And within the eCommerce umbrella there was a very specific winner: mobile.  I heard in more than one NRF session the idea that mobile had in fact seen no less than five years’ worth of projected adoption, accelerated into the course of one single year.  This is seen as a genie that won’t go back into the bottle – in other words, this is expected to be a permanent change, even when shops reopen.

The examples of acceleration came thick and fast, from large consumer markets adopting overnight behaviours they had previously proven indifferent to – contactless payment in the US, curbside pickup in the UK, explosive interest in livestreaming across European and North American markets – and in retailers very quickly re-tailoring their apps to finally deliver on omnichannel at a time when the link between physical and digital became far more important.

The remote working migration that moved the whole business world included much of the retail sector, and many companies had to – again, pretty much overnight – pivot their operations to sales associates working from home.  There were multiple examples of retailers in the cosmetics, beauty, fashion, furniture and pet supplies areas enabling their associates to engage meaningfully with customers at distance.

While everything above relates to what you might broadly call ‘positive’ movement, did the acceleration also extend to other areas, for example the acceleration of the emptying out of the high street or to retail jobs replaced by automation and robotics?  It would be disingenuous to overlook this, but the focus must again be on the fact that in these regards the pandemic was the accelerant of such trends, not the cause of them.

While the pandemic must be seen as the catalyst for this acceleration, it is technology that has delivered it.  The virtuous ‘feedback loop’ then comes into play, where more technology innovation drives extended customer expectation and inspires even more innovation.  It’s a particularly important time for retailers to stand united, and we at Retail in Detail know from all of our work the huge difference technology has to play in driving change and shoring up growth.  Because possibly the most thrilling message to take out of NRF2021 was that this acceleration isn’t just “the story of 2020”; it’s all set to continue.

‘Forward Together’ was the tagline for NRF this year.  Alongside acceleration goes forward momentum: together these will be key to who is a retail winner in 2021.

‘Retail’s Big Reset’, our very own wrap-up of the big seven trends from NRF2021 in a concise and compelling eBook, can be downloaded for free here. 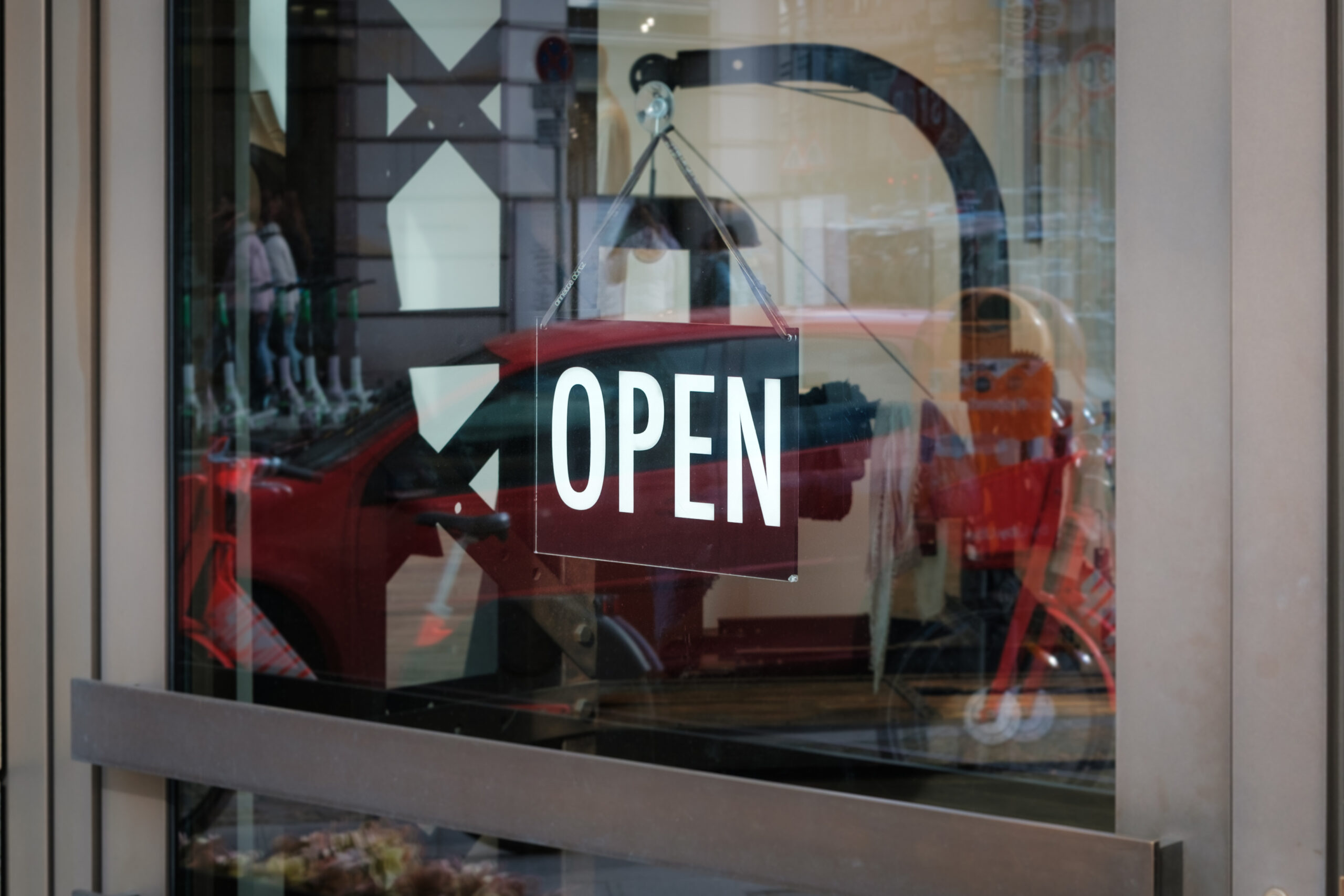 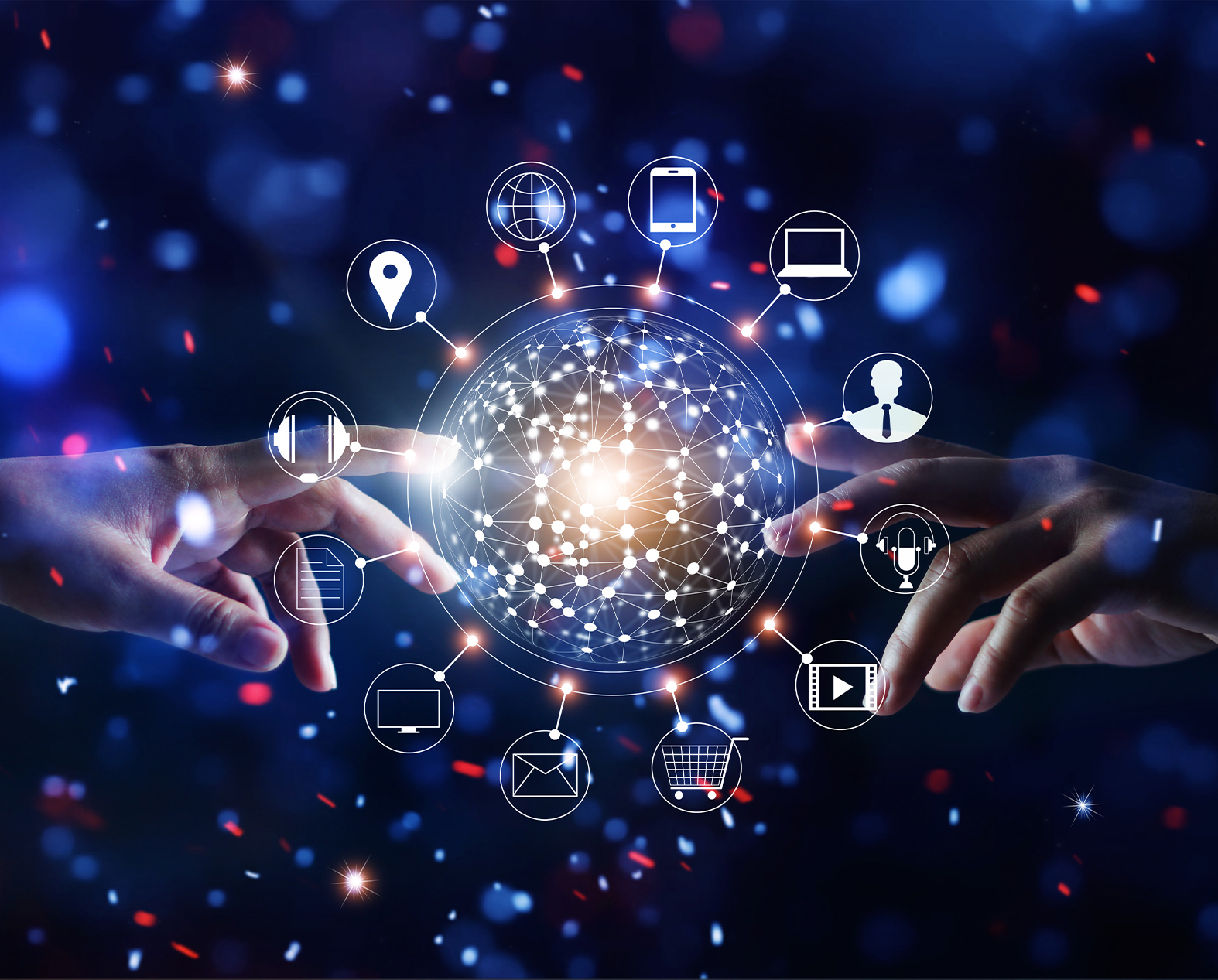