Four years ago you couldn’t move for hitting an article about NFC.  Then things seemed to go quiet.  But thanks to the most adored tech brand on the planet, NFC may be about to hit its tipping point.

For those non-tech geeks among us, a very quick reminder…

Near Field Communications (NFC) technology enables devices in very close proximity (a couple of inches from one another) to communicate small amounts of data without the need for a physical or internet connection, or any sort of ‘pairing code’.  As a method of wireless data transfer it’s speedy, simple and reliable, and extremely power-efficient.

Derived from passive RFID technology, NFC-type chips are familiar to us all from contactless payment cards and the like.  To date, their use within smartphones has also been largely limited to payment applications.  But that may all be about to change – and it promises to usher in a new age of NFC innovation.

Given Apple’s acknowledged mass-influencer and thought-leader status, its movements are watched closely by those working in the consumer technology space.  So the news that their imminent operating system update is expected to allow the latest iPhones and Watches to read NFC tags is stirring a lot of interest.

While NFC capabilities are already built into countless millions of iPhones across the globe, they have to date only been able to be used for Apple Pay.  This announcement opens the door for all sorts of applications, including gaming, security, and product marketing.  And the fact that recent Android phones already have NFC functionality will help the momentum.

Recent examples of NFC used in the retail and hospitality sectors have been popular and the results encouraging.  For St Patrick’s Day this year, Jameson Whiskey in Ireland ran a campaign that included incorporating NFC tags into the brand ‘crest’ on the bottlenecks. When tapped by an NFC-enabled device, users were directed to an exclusive microsite with unique, engaging content.

In fashion retail, NFC is being picked up by innovative brands.  Menswear brand Dyne has embedded NFC tags into their clothing, allowing users tapping it to receive select personalised content including stories about how the garments in question were manufactured and bespoke playlists.  There’s an interesting – and very short – video about it here.

The potential of NFC isn’t restricted to interactions instore.  Winter Sports brand Spyder recently launched a range of ski gear with inlaid NFC technology letting its wearers access real-time, location-based information such as resort conditions and weather outlook.  American pop group Airspoken is embedding NFC tags in the band’s merchandise, including t-shirts, hats and bracelets, that let fans access music, videos and other digital content by tapping their mobile devices against the tags.

These aren’t just gimmicks – the ability to engage and communicate with an always-on customer post-purchase builds brand loyalty and drives advocacy.  It also has the potential to deliver analytics back to the brands in question which in turn refine both the marketing and product-design strategies.  But that’s another story.

An (even more) connected future

As the instore experience is a key battleground for retail differentiation, the potential for livening things up instore is to be welcomed.  Cameron Worth, founder and director of SharpEnd (which bills itself as “The Internet of Things Agency”) sums it up nicely:

“The potential of NFC and the IoT is that they will let brands connect with consumers via the retail environments their products are sold in, while enhancing customer enjoyment in places where the product is consumed.”

But it’s worth remembering that the vision here is greater than retail.  Cameron Worth sees,

“… A fully connected world where the products you sell and the environments that surround us have the ability to engage the consumer post-purchase, build advocacy and greater trust in your brand, plus deliver real added-value in both the wider connected home setting and on customers’ mobile devices.”

NFC chips could well change what our wallet looks like – with new ways of holding and transmitting data for loyalty cards, library card, business cards and more.  NFC tags are being built into posters and advertising hoardings, which can then transmit additional information, offer a discount coupon, or offer a larger download such as an app.

The Apple announcement will inevitably open up NFC and galvanise third-party developers to offer iPhone users all manner of new, innovative features and functionality.  On your marks, get set … 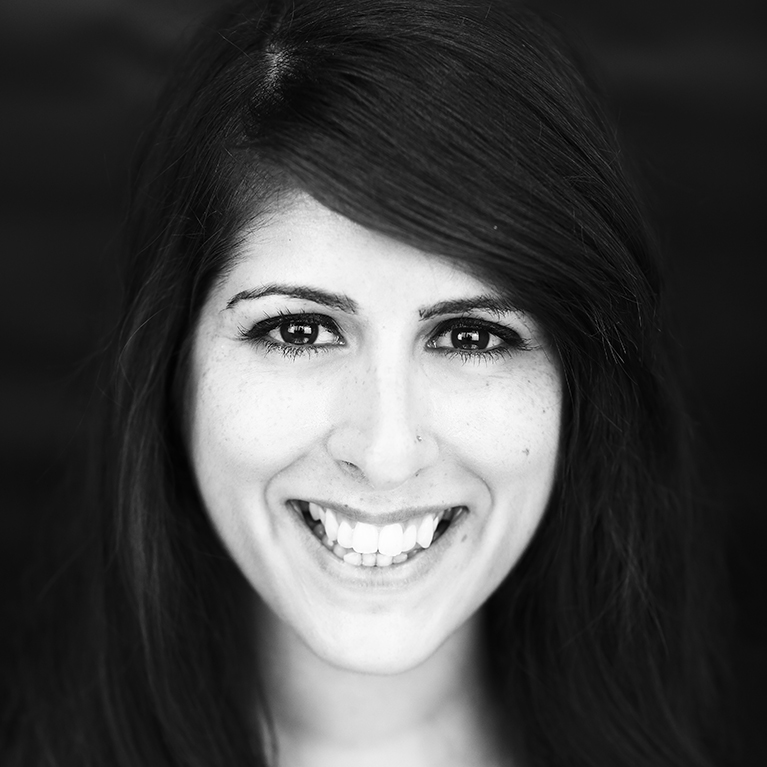 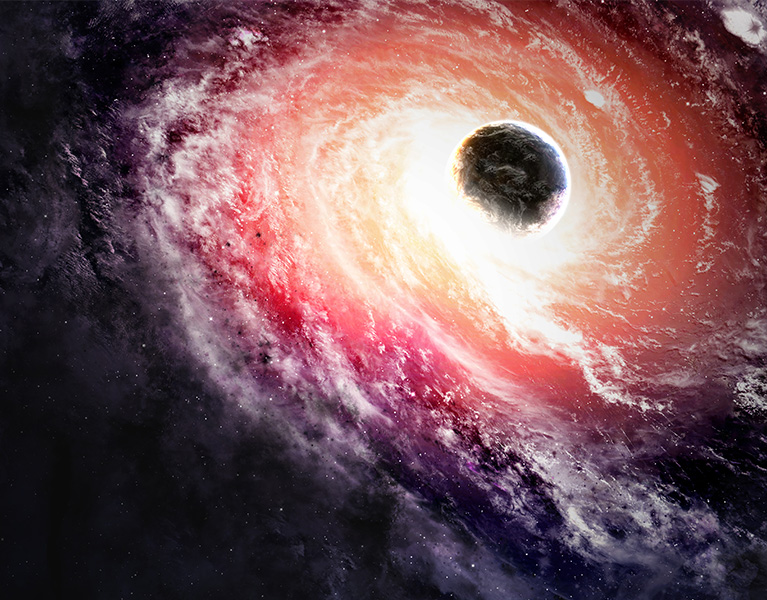 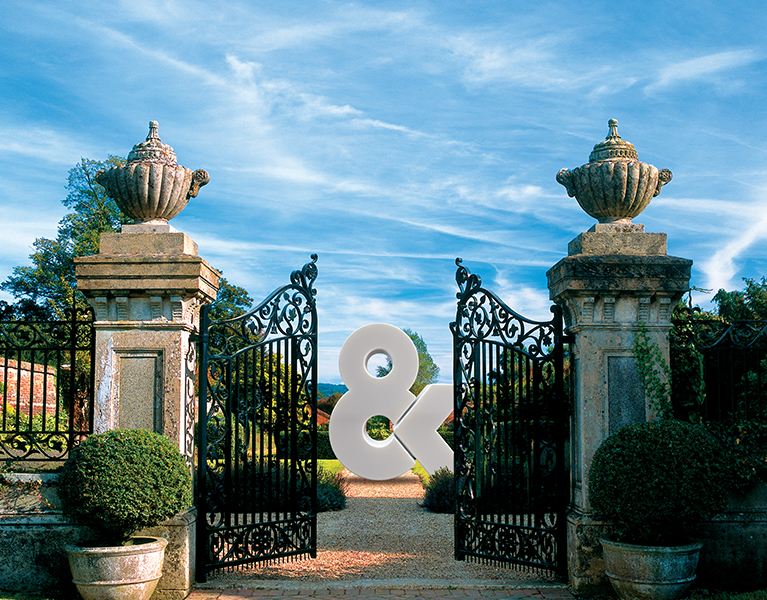 When we launched Retail Tomorrow we knew we had a success on our hands, so its nomination for a B2B Marketing Award for ‘Best Use of Live Event Marketing’ means
We use cookies and similar technologies on our website to continually improve our services and the experience for our customers, but first we require your permission. Click here to find out more