What’s the link between experimentation, innovation and failure?  It’s probably closer, and more predictable, than you might think.

Two things are on my mind from the last month: innovation, and failure.  These two thoughts were prompted by two things.  The first was a genuinely thought-provoking keynote speech at Retail Week’s technology conference by Amazon’s VP for Global Innovation, Paul Misener.  The second is some new research by Harvard Business Review showing “How Innovation Really Works”.

Feel the fear and do it anyway

Misener’s remit, as you’d expect from his job title, is to drive innovation within Amazon.  He had a strong and challenging central message for the Retail Week conference audience: you can’t do this, meaningfully and successfully, without being willing to fail.  Failure is important in generating a genuinely innovative mindset.

“It’s OK to be wrong, it’s OK to make mistakes — it’s OK to fail.  At Amazon, we have a lot of experience with failure. We have failed many times — some very public, colossal ones, some private. But we are failing and we will continue to fail. Many times we will fail going forward, I’m confident of that.”

One example he cited was of Amazon Marketplace, which is a huge success for the company today, and took shape out of the failure of earlier programmes such as their eBay competitive offering Amazon.com Auctions, and zShops, the “mini-shops” for other retailers on the Amazon site.

“It turns out now that fully half of the things sold on Amazon are not sold by Amazon but through other partners (ie through Amazon Marketplace). It has introduced a new class of customer for Amazon, the seller customer.  It was this willingness to fail and trying to get things right eventually that led us to this very beneficial way of doing business.”

For Misener, experimentation is the key to innovation.  If you know the outcome of what you’re going to do, it’s not really an experiment but is more akin to a demonstration.  He reinforced this point quite deftly by invoking memories of school:

My apologies for quoting directly from Paul so generously, but he put it better than I could, and very succinctly:

“If you’re not willing to experiment you’ll never actually innovate and if you want to experiment you have to be able to fail — in fact you should try to fail so that it fails quietly, not loudly externally.”

This willingness to fail, it’s a big deal. I get that that’s hard to adopt because you’ve got all sorts of people — maybe your boss, maybe an investor, maybe the press — looking for failures. That’s not a very fun thing to go through. No one likes to fail. But if you accept that failure is necessary for innovation, it’s actually quite important and it becomes a lot easier to deal with.”

The technology and the retail landscape has of course seen much ‘failure’ over the years.  But even as I reflect on things that may nominally be termed failures from recent years – for example, Google Glass and that ‘wearable’ seam of recording-everyday-life technology – I’m prepared to guess we may see them cropping up again in the not too distant future, in a not too dissimilar form.  To date, the hype around both Augmented Reality and Virtual Reality has far outweighed their real impact.  But I wouldn’t bet against them.

The Science of Innovation

With innovation the name of the game, Harvard Business Review has published some fascinating research attempting to answer the question: can you treat innovation ideas in the same way that you might treat sales and marketing leads, and build a dependable, sustainable ‘pipeline’?

“In one end go raw concepts and notions.  Out the other end come actionable ideas that can move the business forward.”

They’ve taken data (covering five years and over 3.5million employees) from companies using an idea management system (you might say that any company that is actively using ‘idea management’ software already has a strong bias towards treating innovation seriously and collaboratively, but bear with me…) and used that data to formulate some intriguing hypotheses.

Their headline result is that you can treat innovation like a science, with repeatable, replicable results.  This isn’t to say that all your innovations will land with the ultimate end-users with the same success rate, but in terms of generating an expected quantity and quality of ideas worth pursuing you should indeed be expected to be able to create a ‘pipeline’.

“The key variable that we identified across all the companies in our analysis is the ideation rate, which we define as the number of ideas approved by management divided by the total number of active users in the system. Higher ideation rates are correlated with growth and net income, most likely because companies with an innovation culture not only generate better ideas, but are organized and managed to act on them.”

They also identified the top four variables which affect this ideation.  I found this very interesting:

While a quick glance at the above might give you the impression that “more=more” it is more subtle than that.  While on average the fact that companies generate one idea for every four participants in the system leads to the conclusion that more employees will mean more ideas, it’s instructive to note for example that systems which solicit input from all over the organisation are more fertile.

Ultimately it’s about creating and then reinforcing a culture of innovation, which in the words of Harvard “creates frequent idea challenges” for its employees.  With disruption and innovation top of the digital agenda, and with the variety and velocity of these accelerating, getting a handle on this “science of innovation” can be key to competitive differentiation.

And losing the fear of failure is key to liberating your thinking.

While I’m not someone overly given to literary quotations, I feel inspired to end on one from the late great Samuel Beckett: 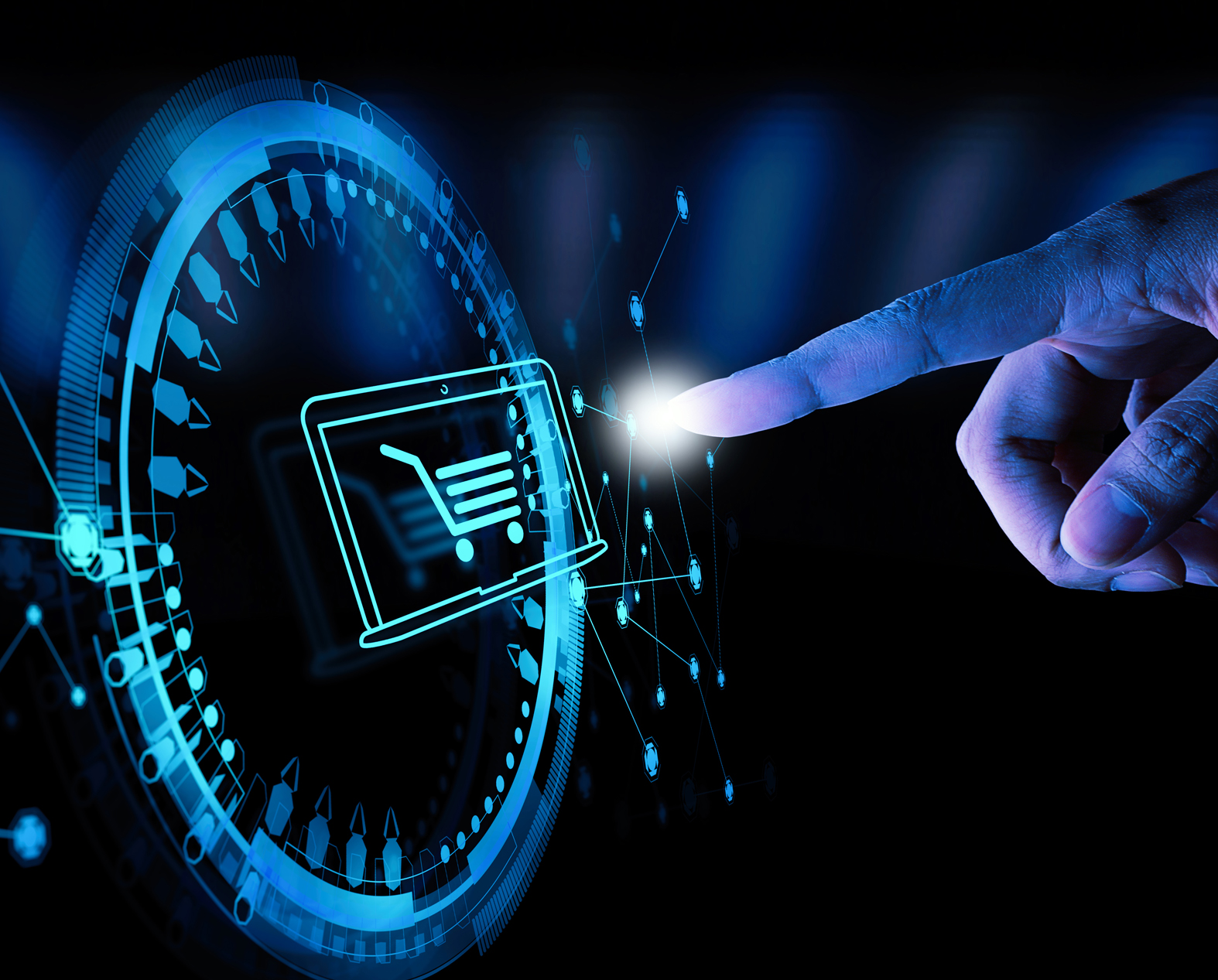