While we’re not supposed to have favourites here at Retail in Detail, we love Kate Ancketill: her job title is CEO of retail consultancy GDR Intelligence, but that doesn’t begin to do justice to her multiple roles as an engaging public speaker, insightful researcher, razor-sharp trendspotter and keen debater.  Kate puts the “thought” in “thought-leadership.”  And the “leadership”, for that matter.

So we were delighted for her that she’d been asked to deliver one of the opening keynotes at NRF’s Big Show 2017, on ‘Emerging market trends, disrupters and innovations’.  That this presentation ended up causing such a stir may have taken both Kate and the NRF organisers somewhat by surprise, but it deserves all the attention it received as it seeks to point out “the elephant in the room” of current conversations about retail automation.

For our Retail Tomorrow event in February, Kate delivered an updated version of her NRF presentation, which gave us all the opportunity to think about and discuss it in detail.

Despite a widespread acceptance that the “tipping point” for robotic and automating technologies starting to make a real difference on retail is being reached – as evidenced by 26 robots being on display at NRF 2017 as opposed to none the previous year – many people seemed reluctant to join the dots up to face what this might mean for the retail workforce, or wider society.

So.  What does this mean?  What is the elephant in the room?

The hard fact is that through robotics, automation, machine-learning and AI, no fewer than 47% of US jobs are at risk within the next 20 years.  The British Retail Consortium says one third of UK retail jobs will go due to automation.  And it’s expected to hit British workers across the spectrum – roles in the both working class and the middle class jobs will be at risk. The evidence is all around us and growing by the day.  Amazon Go stores are associate-free.  IBM have made Watson available to IT developers through the cloud.  Amazon, Google and Facebook have made AI core to their business models and future roadmaps.  Automation is on the march and the role of the store associate is under threat from several sides.

In the weeks since Kate’s presentation this has all been reinforced by a new report from pwc Consumer spending prospects and the impact of automation on jobs picked up on by The Guardian in their article Millions of UK workers at risk of being replaced by robots.

The power of four

Working globally and being always on the road, Kate is particularly well placed to identify and verify the acceleration of change that retail is seeing.  She says we are definitively no longer in a time of linear progressive change, and that we should all get used to exponential change.  50 years of Moore’s Law (which observes that IT power doubles every two years) means we are now living at the sharp end of the exponential curve.

“The Fourth Revolution entails nothing less than a transformation of humankind.”

It’s what some futurologists (and science fiction writers) think all the waves of industrial revolutions were ultimately leading to.  And it very much feels like “the rise of the robots”.  Which will at least leave us all some more time to go shopping… Whatever you make of this, there’s no doubt that Kate’s presentation kicked off the Retail Tomorrow conference with a powerful vision which set the tone (and a high bar) for the thought-provoking sessions that followed.

The implications for the future of retail are too many and various to take in quickly.  One vision of the future is of “radical abundance supplied by super-intelligent machines.”  Which means there is a big upside if you are the disruptor.

This seismic impact on the workforce should see an overhaul of the stereotypically jaded view that the public (arguably) has of the role of the store associate.  The store of the future needs to unleash what Kate coined – In a thrillingly memorable phrase – “service centaurs”.  These are enhanced employees who are capable of using nuanced emotional intelligence to deliver genuine customer engagement and add real value.

Do you find all this as edgy and – potentially – threatening as many of the NRF attendees seemed to?  Is this just another wave in the ongoing history of an extraordinary industry, or is it the thin end of the wedge for humanity’s obsolescence?  (Phew!)

What do you think?  I’d love to hear your thoughts… 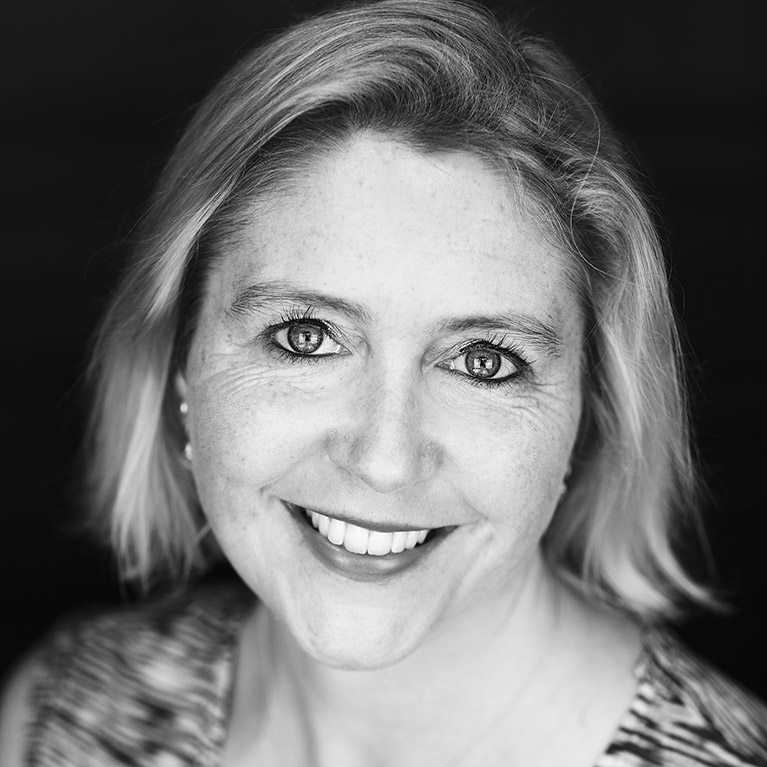 Director of Events With nearly two decades of experience in events, no-one understands better than Amy how important the face-to-face, personal element is for the retail sector, and how events can be deployed as the big guns from your strategic arsenal. 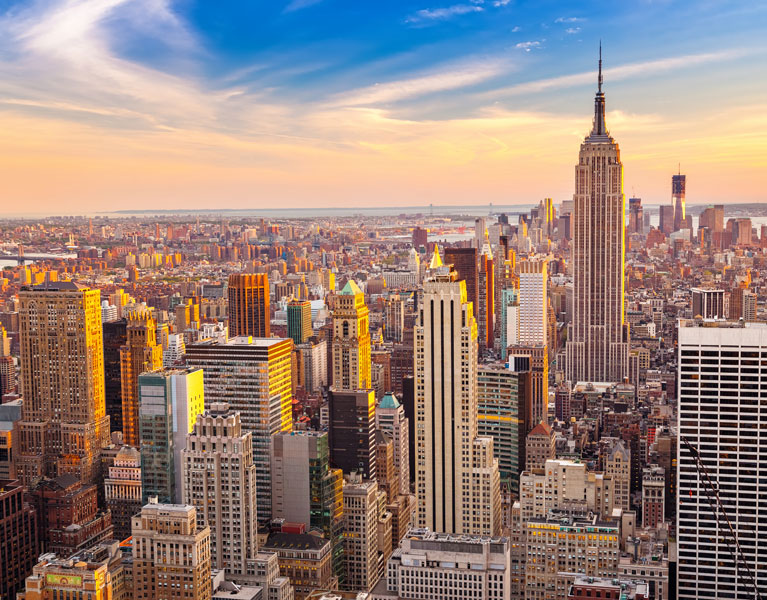 It’s that time when all the blood sweat and tears pay off and the fever of activity reaches its glorious crescendo in New York City.Yes, it’s NRF’s Big Show.